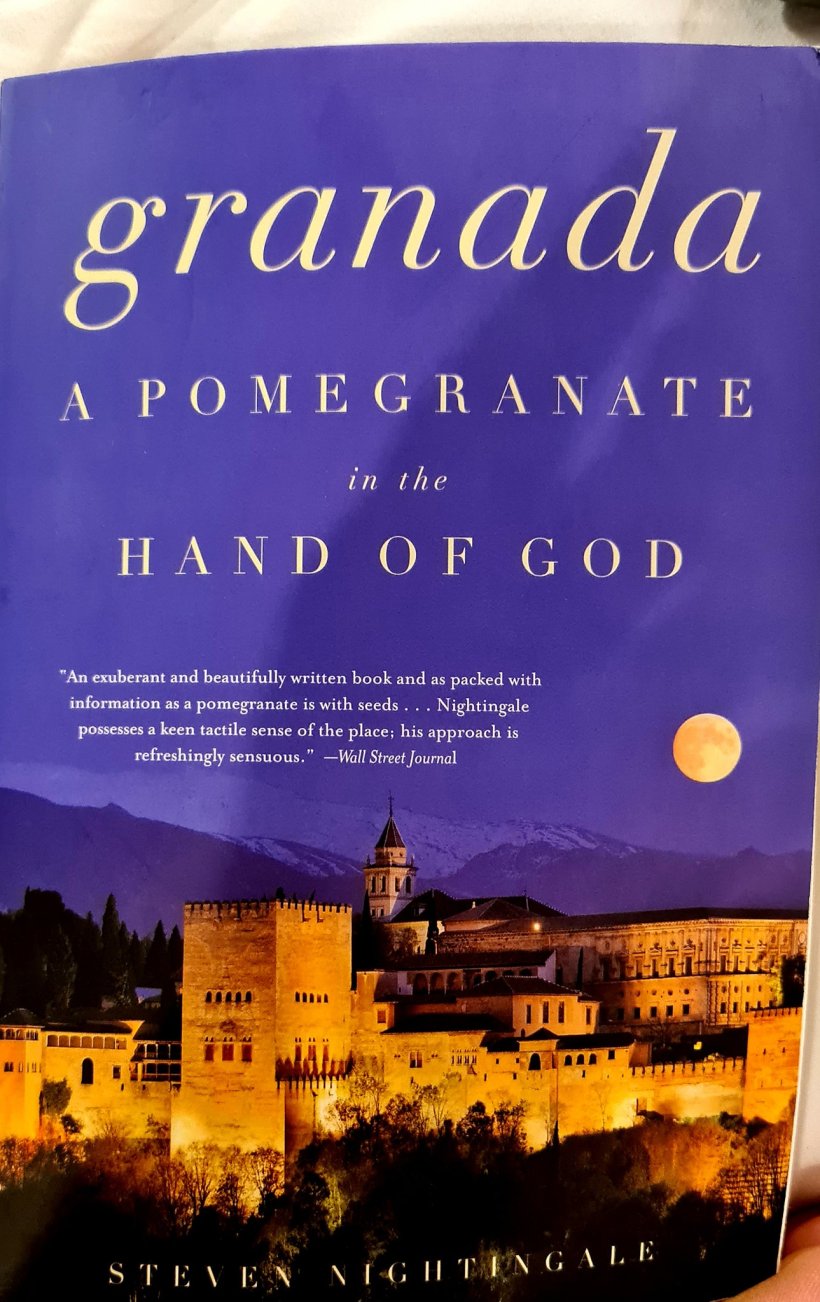 When I want something badly, I can be a nuisance, I know. But I did not need to use any of my bugging or bargaining skills when I asked Steven to talk to me about his book, Granada- a Pomegranate in God’s Hands. He was ready to share and willing to weave a conversation on [...]

"Nothing in life can be more cruel than to be blind in Granada" - I think it was Francisco Icaza who said this, although I know many quote this as a motto from the Alhambra Palace itself. Granada is the dream city for many travellers to Andalucia and for good reasons. It has the magic [...]

Andalus, the land that has many intricate stories about coexistence, identity and politics. It is also one of the richest lands where food culture flourished, a subject I feel particularly passionate about. Medieval collections of recipes followed the social and economic progress of the land and when we talk about food in Andalus, we need [...]

One of the most debate issues about Al-Andalus is the question of convivencia, co-existence or living together. Some academic circles promote the flourishing of a diversified society where people’s religion, spiritual or worldly matters co-existed peacefully. Others share the view that it was just a utopia that could never materialize. Me, as a writer, when [...] 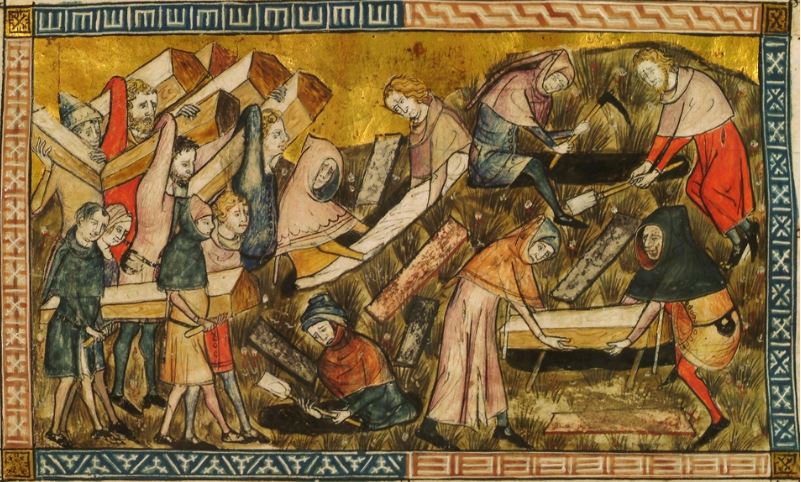 The Black Death, the plague of 1348-1349 in Granada wiped out one third of the population but it transformed the Christian and the Islamic world in Andalus. At the time of great political unrest the last thing any empire was praying for was a disease that would jeopardize political, economic, social stability and in the [...]

Some things you never knew about this romantic little town...

Music has always been a contentious issue within Islam and many a debate surrounds around the validity of it. It was certainly not the case in Andalus. The arriving new culture to the Iberian peninsula brought by Berber tribes, the Arabs and Muslims have been a new, fresh, different set of notes, rhythms and it [...]

...extract from the Andalus series... He was walking to Jebel Al ‘Arous. These mountains behind his city stood resilient, hosting silver leafed olive trees, now dusty and tired-looking. The summer air and the vast blue sky made this spot one of his favourite places since he has moved to Cordoba when he was only seven [...] 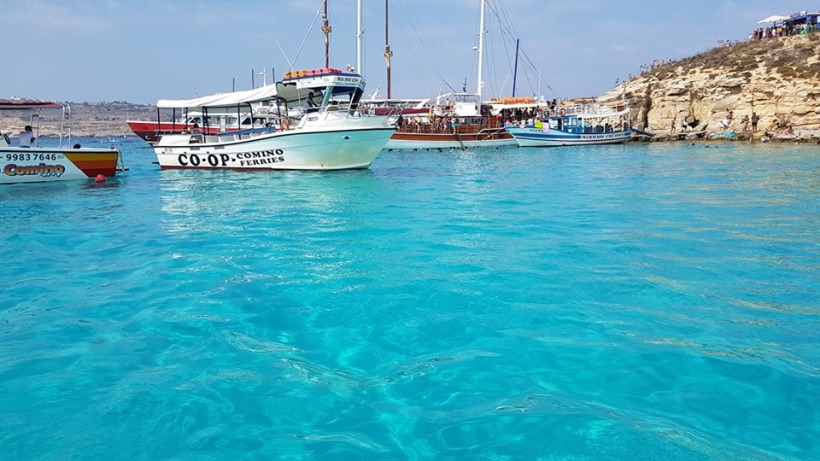 I have come to Malta with high expectations for culture but I found nature the only tempting feature of this rock hard place. While Malta tries to show its cultural heritage, there is little here to study apart from the obvious. Muslims ruled here over 200 years, 870 until 1097 but there is very little [...]

I am a critical reader, a critical wife and a critical everything, if I am honest. I also do not consider myself a diplomat and cannot help but be critical of the way history of Muslims have been driving public perception and shape opinions about the faith of around 1.8 billion people in the world. [...]